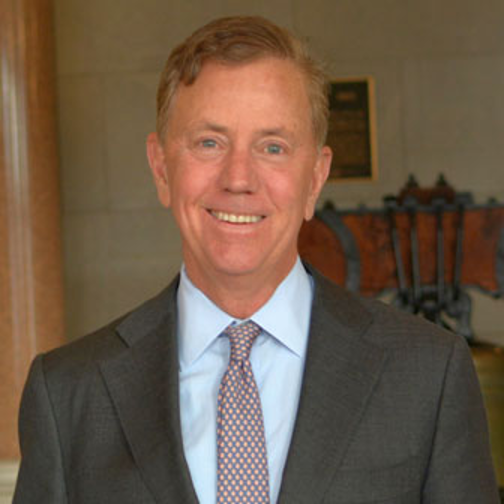 Governor Lamont has been a national leader on reproductive rights. He signed a first in the nation law that protects abortion access and providers that are under attack from other states across the nation. The Supreme Court has put Connecticut on the front line of this fight, and we can’t afford to have a governor who won’t stand up for a person’s right to choose.

Governor Lamont did an amazing job protecting Connecticut during the COVID-19 pandemic, with Connecticut being considered a model state in the nation when it came to vaccination rates and overall safety. He managed to cut taxes during a national economic crisis, and he is working tirelessly every day to make Connecticut a better place.
Joe Courtney has:
Worked across the aisle to secure new federal infrastructure funds to finally fix our region's aging bridges such as the Gold Star, Old Saybrook, and East Haddam bridge; improve transport hubs including a new train station in Enfield; and other crucial projects such as a new CT National Guard facility in Putnam. Joe also secured critical pandemic recovery funds which invested in our schools, helped small businesses, and kept our communities safe.

Championed federal vocational and job training funds to increase enrollment at the Eastern Connecticut Manufacturing Pipeline, which has provided thousands of graduates with the skills and training they need to enter high quality, in demand careers in manufacturing. The annual Westbrook Muster and Tattoo, hosted by The Westbrook Drum Corps, returns to town from Friday, Aug. 26 and to Sunday, Aug. 27th. (File photo by Kelley Fryer/Harbor News)
Worked with Republicans as chair of the Seapower Subcommittee, which directly sets the Navy’s budget--to keep our region's biggest economic engine thriving with the largest submarine contracts in history that are fueling job growth and economic development throughout the entire state of Connecticut.

Lowered the cost of healthcare by helping to pass bills eliminating surprise medical bills, capping out of pocket insulin costs, enhancing access to opioid and mental health treatment, as well as securing federal appropriations for our region’s hospitals and clinical services.

Supported our nation's veterans by voting for bipartisan legislation to expand  healthcare eligibility for over 3.5 million veterans who were exposed to toxic substances during their time in service and expanding services and care at the John J. Mcguirk New London VA Community Based Outpatient Clinic.

​“I have never walked away from a fight or failed to put Connecticut citizens first. No matter how big or powerful the special interest or lawbreaker, protecting Connecticut and its citizens remains my top priority and purpose.”
 — Dick Blumenthal

Norm makes sense for the 33rd! 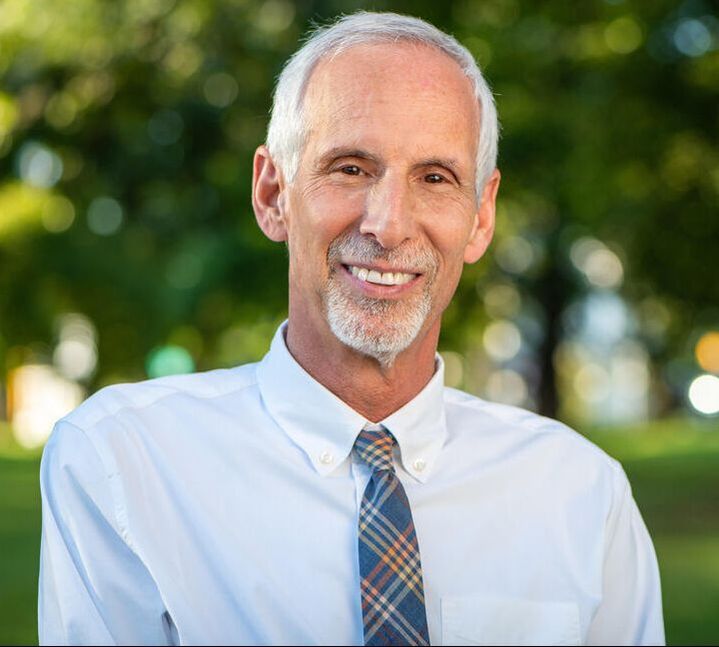 ​State Senator Norm Needleman has brought our values and voices to the state Senate. He listens, brings people together and gets the job done to deliver results:
• Held Eversource accountable when their management left people in the dark after Tropical Storm Isaias. Norm championed the bipartisan approval of the “Take Back Our Grid Act” which makes utilities compensate customers for prolonged power outages and mandating minimum line-worker staffing levels with Connecticut workers
• A strong voice for increasing Connecticut’s use of renewable energy and coastal resilience against climate change in order to protect our beaches, parks, and neighborhoods
• Paying down our long-existent pension debt so the state can invest more resources in our towns
• Expanding post-traumatic stress health coverage to police officers, firefighters, EMS and other emergency responders
Norm understands what it means to work at the check-out counter, on the factory line and in the CEO’s seat where every dollar matters.
He started working at 13 years old in his father’s one-man grocery store. After working as a taxi driver and on the factory line, he would start his own manufacturing business before becoming a public servant as the first selectman of Essex and a state senator. His business employs over 150 people in Connecticut and, as he reminds his sons, they are responsible for the well-being of over 150 employees and their families.
Norm has voted for numerous solutions to lower costs for families and put more money in their pocketbooks including:
• Providing tax relief to families by creating the Child Tax Rebate and eliminate state income taxes on pensions and annuities for seniors
• Suspending the gas tax until December 2022
• Increasing Connecticut’s Earned Income Tax Credit

The treasurer manages $45 billion in pensions. He or she manages debt, protects state employees, and vets investments.
Erick Russell‘s goal as treasurer would be to:
Russell grew up in New Haven, where his parents ran a grocery store. He lives there with his husband. Russell is a partner in a law firm that focuses on public finance.
Dubois-Walton serves as New Haven’s public housing authority leader and chairwoman of the state board of education. For 15 years, she has headed the city’s housing authority and managed its annual operating budget of $140 million. A former chief of staff to New Haven Mayor John DeStefano, Dubois-Walton graduated from Yale and earned her master’s degree and Ph.D. in psychology from Boston University
Dita Bhargava has worked at Citigroup, Credit Suisse, and Citadel, the hedge fund. Her campaign focuses on changing corporate behavior for investing and disinvesting in company stocks.